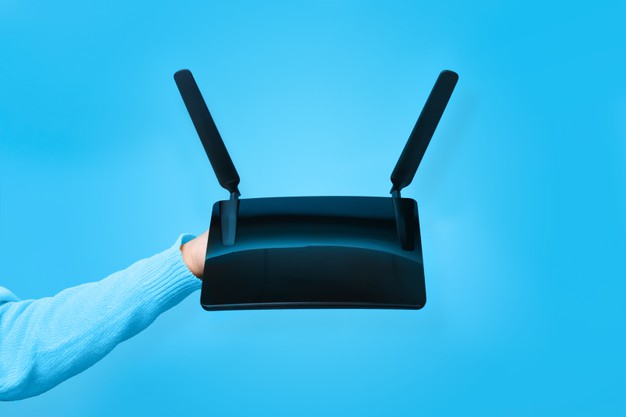 For people who do not have a DSL connection in their house or apartment, buying or renting an LTE box is interesting. What exactly is an LTE box and how to connect it correctly, we explain in our article step by step.

How an LTE box works

An LTE box, also called a 4G router, is a special router that uses the mobile standard LTE instead of DSL to surf the Internet. The use of an LTE box is particularly useful in areas with poor DSL coverage or when access to the Internet via cable or DSL is not possible. Often, LTE boxes are also used as a backup solution, which are used if the DSL connection fails once.

With this procedure you set up an LTE box

Have you bought an LTE box or rented it from your Internet provider, it is necessary in a next step to connect the box. Here, unlike a DSL router, you do not need to connect the device to the telephone socket, but you will need a SIM card. Please insert it into the SIM card slot of the LTE box and connect it to the power supply.